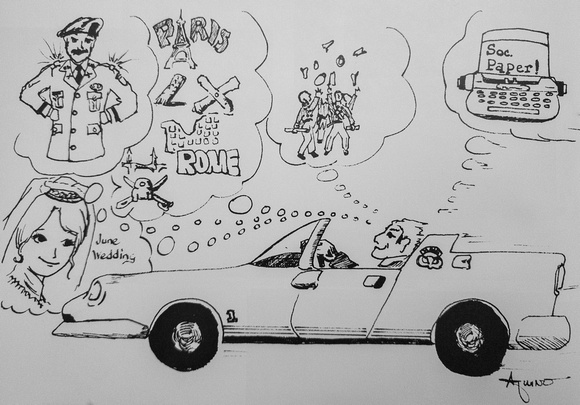 After three demanding years of character building as members of the underclasses, we of 1975 were finally prepared to accept the challenge of first class year, but it was by no means an easy task.

O. P. E. continued to abuse our bodily well being, and the academic departments did their very best to confound our mental capabilities. When times got rough though we could always depend upon coffee call, and FCPs to revive our spirits.

Our travel through our last days as a cadet were pleasantly interrupted by the visit of good friends, class parties and other good deals like weekend guard.

The fall brought the usual fine weather, and along with it began a new era in Army football. After football season the realization that we were at the half point of our final year. The end was finally in sight - or was it?

He will hereafter believe less history than ever, now that he has seen how it is made.
~ Don Herold

When it was all over, we could look back proudly on our accomplishments as a class. West Point had offered us a challenge that we had successfully met. The future now belongs to the class with courage and drive - 1975.
~ M. O. O.

Thank God, I have done my duty.
~ Horatio Nelson 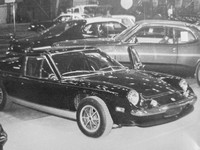 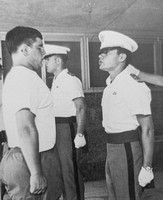 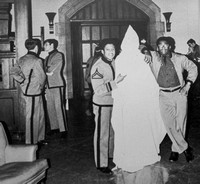